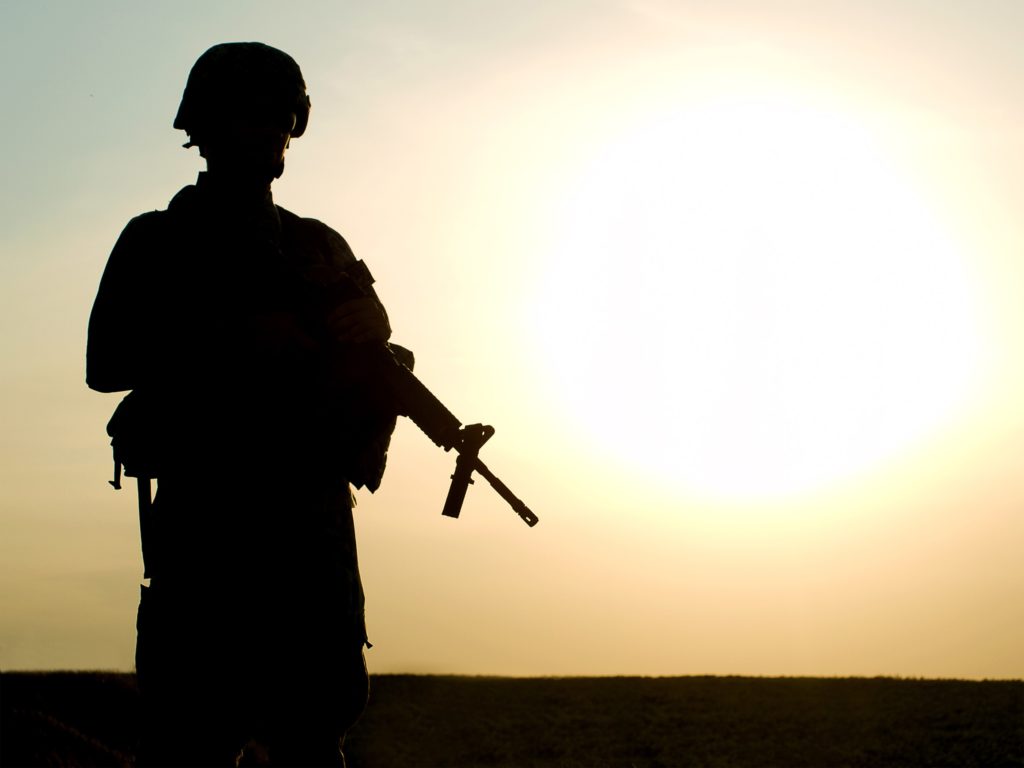 Sam Rogers is no stranger to the conflict in Afghanistan.

As a soldier and civilian, Sam has deployed to Afghanistan three times, not unlike thousands of other service members with multiple deployments. That’s what happens when a war lasts nearly two decades.

During Sam’s first deployment in 2009, his unit was tasked with securing Kandahar Province, a feat that took a harsh toll on him and his men.

“We lost 40 soldiers and had over 300 wounded,” Sam recalls. He watched his fellow soldiers deal with the tragic losses, injuries and survivor’s guilt after returning stateside, hoping they had done everything they could to accomplish their missions.

As the weeks and months went on after deployment, Sam felt the fatigue of war. Many of his fellow soldiers were unsure if their missions were necessary.

Sam deployed again two years later. The reasons for being in Afghanistan were becoming murkier by the day. With little information as to what their goals and objectives were, those in Sam’s unit focused their attention on keeping each other alive.

Sam served his third deployment as a civilian intelligence officer. His experiences during this time confirmed what Sam had suspected over the years – troops were spinning their wheels. They went to work each day, risked their lives on patrols, trained Afghan militias and watched out for their fellow soldiers, but weren’t sure why.

The Department of Defense wasn’t sure either.

Last month, a shocking report from the Washington Post revealed the DOD never had a firm strategy in Afghanistan.

That’s why, 18 years later, an estimated 14,000 troops are still on the ground in Afghanistan, fighting a war that nobody understands, and few find necessary.

In a new video ad released by Concerned Veterans for America, veterans, including Sam, are speaking up about what the war has cost our nation and calling for withdrawal from Afghanistan.

These men and women know better than most – Afghanistan has cost over a trillion dollars, but more importantly, has resulted in the loss of more than 2,000 American lives.

Those numbers grow every day, while troops on the ground and officials in Washington still have no idea what they’re doing or why they’re doing it.

It’s time to get out of Afghanistan.

Will you help get the U.S. out of endless wars? Tell your lawmaker to withdraw troops from Afghanistan!

Constitutional duty is never something Congress should view as an option. But when it comes to war powers, that is…