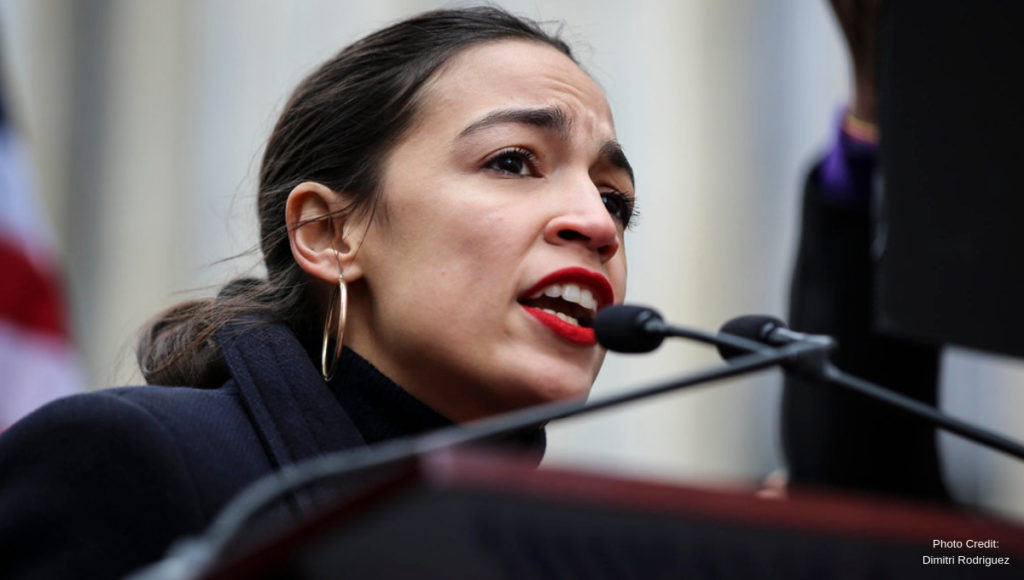 That’s what Rep. Alexandria Ocasio-Cortez said at a recent town hall about the Department of Veterans Affairs health care system. The freshman representative believes the VA is providing “some of the highest quality” care and doesn’t need reform.

Anyone paying attention to the news during the last five years knows that’s just not accurate.

The VA has been plagued by scandal, including veterans dying on secret wait lists before they’re able to see doctors, among other failures.

But there has been hope for veterans and the VA since passage of the VA MISSION Act. This law empowers more veterans with more choice over their medical care and sets the VA up to offer better care to its patients.

CVA’s executive director Dan Caldwell had this to say in a statement:

Putting our veterans first means making sure they are at the center of any reform efforts. That is exactly what the administration did with the VA MISSION Act — put the veteran ahead of the bureaucracy. … When resources go to prop up an aging and outdated bureaucracy, the veteran loses. It’s not about ‘fixing’ the VA, rather it is about making sure the focus of the VA is on the veteran, not itself.”

New access standards under the VA MISSION Act will put veterans in the health care driver’s seat. They’ll have more access to care when and where they need it.

Attempts by lawmakers to mischaracterize reforms and put the VA bureaucracy first do a disservice to the veterans who’ve sacrificed to defend this country.

Veterans should come first at the VA, not the bureaucracy. Sign your name in support of more choice for vets!

Congress is back in Washington after two weeks of district work. Many made the most of their time by hosting…