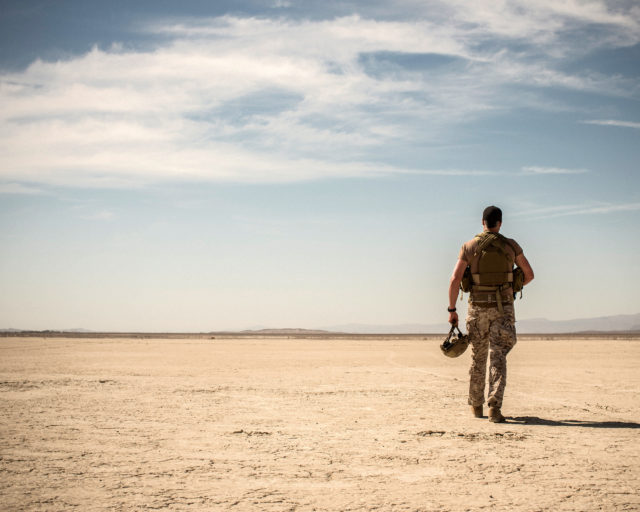 The war in Afghanistan just reached its 19th anniversary. It’s difficult to comprehend that our military has been engaged in continuous combat for two decades. When the war began, George W. Bush was in his first year as president. Facebook, Twitter, and YouTube didn’t exist. Cell phones had just gotten built-in cameras a year earlier… Read more » 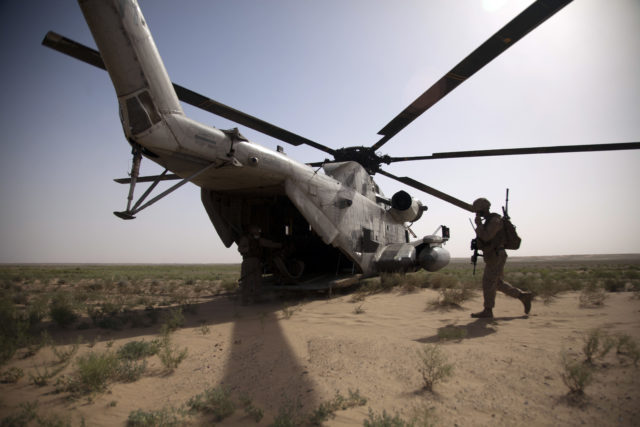 The United States has been at war in Afghanistan for 19 years. As the country reaches this anniversary, many are thinking back on the war, the trillions of dollars spent, and thousands of lives lost since the war began. CVA’s Executive Director Nate Anderson is a veteran of the war in Afghanistan and recently reflected… Read more » 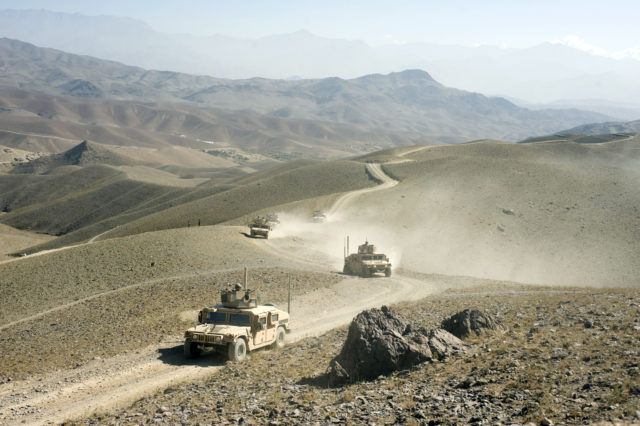 United States just began its 20th year of war in Afghanistan. What started as a response to the attacks of September 11 has turned into nearly two decades of combat and shifting objectives that are not in line with our original goals. After so many tireless years of fighting, more than $6 trillion spent, and… Read more »