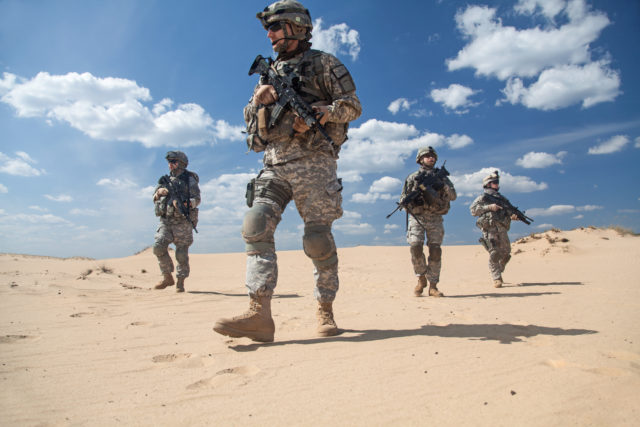 Both the Senate and House of Representatives will begin consideration and markup of the National Defense Authorization Act this week. As the process moves forward, there is an opportunity to refocus America’s defense spending and efforts in the annual NDAA. Concerned Veterans for America Executive Director Nate Anderson recently wrote about the need to focus… Read more » 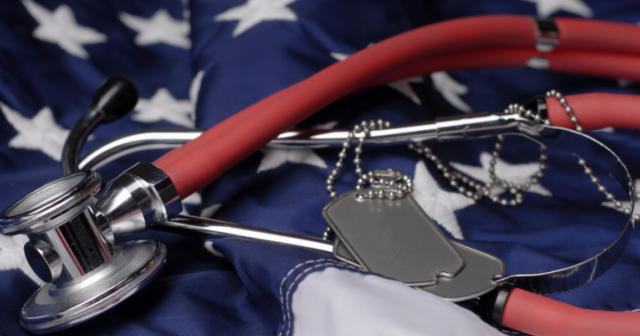 Bob Phipps comes from a military family. His father was a gunner’s mate in the Navy during World War II. His siblings answered the call to serve, too, with his sister choosing the Army and his brother serving as a Navy SEAL in Vietnam. Bob added a different branch of service to the family legacy,… Read more » 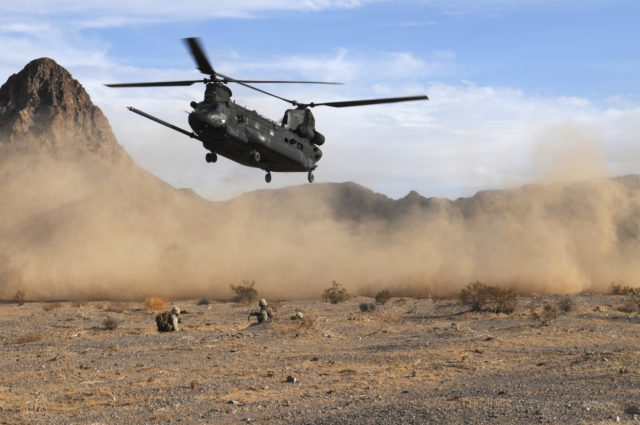 The New York Times reported last week that the Department of Defense is putting together plans for withdrawing troops from Afghanistan. According to sources, one such plan would speed up the timeline to withdraw troops before early November. Additional plans favor a lengthier timeline, including removing troops by mid-2021 as stated in a deal reached… Read more » 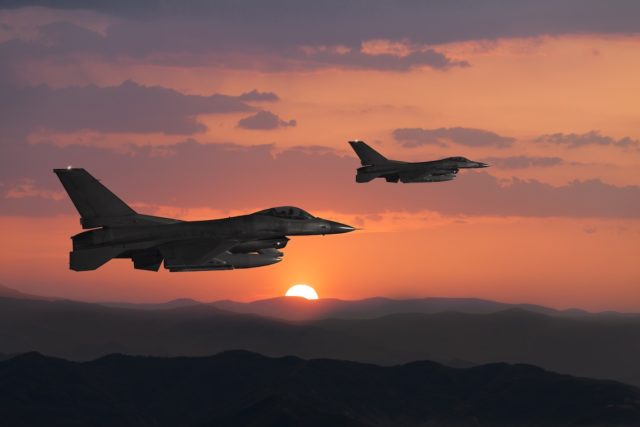 After nearly 20 years bearing the weight of constant war, veterans and their families are becoming increasingly disenchanted with our nation’s foreign policy. A survey commissioned by Concerned Veterans for America found a growing number of veterans and military family members support less military engagement around the world. In a recent op-ed, CVA Executive Director… Read more »