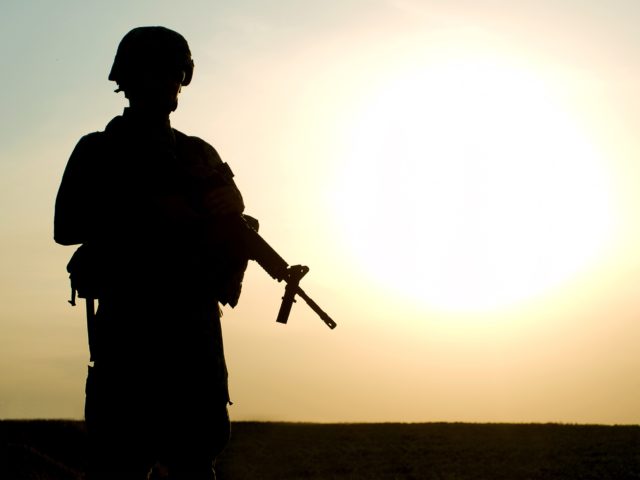 Sam Rogers is no stranger to the conflict in Afghanistan. As a soldier and civilian, Sam has deployed to Afghanistan three times, not unlike thousands of other service members with multiple deployments. That’s what happens when a war lasts nearly two decades. During Sam’s first deployment in 2009, his unit was tasked with securing Kandahar… Read more »