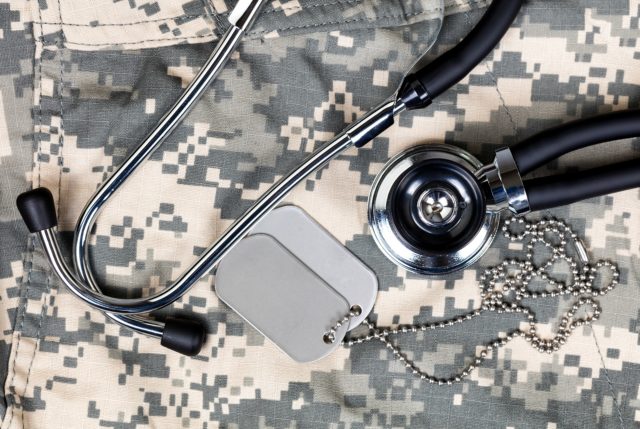 Concerned Veterans for America fought for years to fix the beleaguered Veterans Choice Program. Now that the VA MISSION Act is law, the VCP will be consolidated with other community care programs to eliminate confusion and allow veterans more access to medical care outside the VA. So what do veterans think of the new law?… Read more »

LISTEN: Here’s What CVA’s Dan Caldwell Has to Say About the VA

The Department of Veterans Affairs has serious flaws. But the VA also plays a vital role in veterans’ well-being after their service. In a recent interview with Connecting Vets, Concerned Veterans for American Executive Director Dan Caldwell shared CVA’s vision for how the VA should work better for veterans. “We want the VA to be… Read more »

San Angelo had an opportunity to talk with Sen. Ted Cruz about veterans and military issues on Wednesday. The senator joined Concerned Veterans for America for our Defend and Reform Town Hall series to discuss changes being made at the Department of Veterans Affairs. CVA’s executive director, Dan Caldwell, discussed major legislative victories for veterans… Read more »