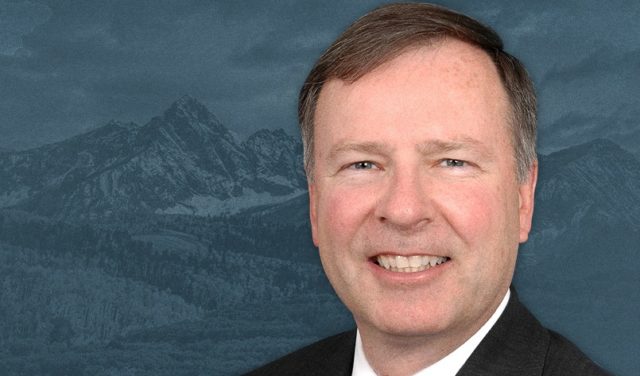 Rep. Doug Lamborn is trying to give more health care options to veterans, not just in his home state of Colorado, but nationwide.   Last year, Rep. Lamborn introduced the Veterans Empowerment Act, which would expand the health care options outside the Department of Veterans Affairs to include private providers. Using arbitrary criteria, the Veterans Choice Program governs whether a veteran can… Read more » 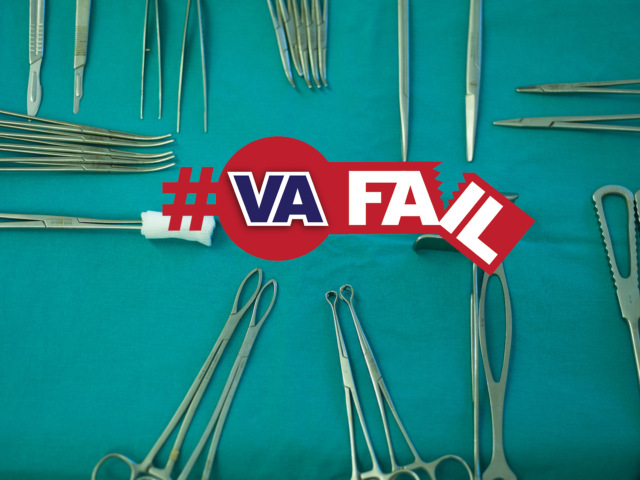 The Memphis Commercial Appeal has reported on another serious ethical breach by employees of a local VA hospital. The newspaper is reporting allegations that an official at the Memphis Veterans Affairs Medical Center was repeatedly falsifying time cards for hospital employees, in effect allowing them to be paid for for time off from working that… Read more »

In case you missed it, our executive director, Dan Caldwell, wrote an oped in the Washington Examiner last week, praising President Trump for his working to jump-start negotiations in Congress to improve and stabilize the Veterans Health Administration through offering more choices. Those talks have been stalled in Congress for too long: “The president’s comments… Read more » 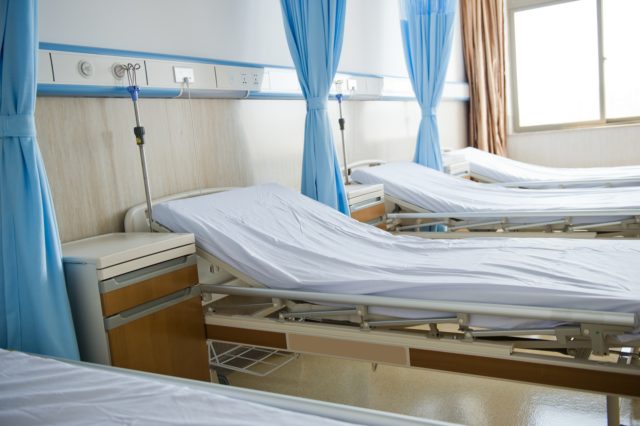 Tomah, Wis., has been the sight of multiple Department of Veterans Affairs scandals over the years.    The facility earned the nickname “Candy Land” for the amount of prescription painkillers prescribed to patients there. The number of prescribed oxycodone pills skyrocketed from 78,000 to 712,000 between 2005 and 2012. One patient died from mixed-drug toxicity during his stay in the Tomah psychiatric ward.  Last year, the VA’s inspector general confirmed that a dentist at the Tomah VA… Read more » 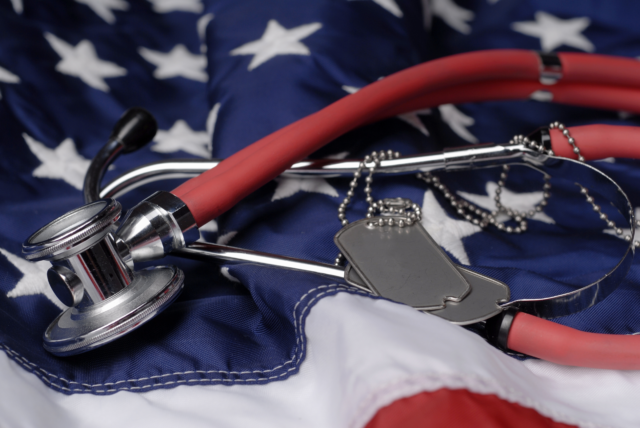 Lawmakers in Washington are still trying to agree on an effective plan to overhaul the Veterans Choice Program and reform the Veterans Health Administration.   While agreeing on the best way to serve veterans is proving to be a chore for Congress, encouraging input came from the White House last week.   The Trump administration outlined the need to expand health… Read more »