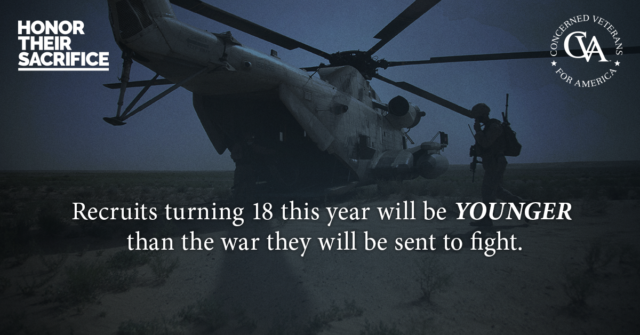 Deal Step in Right Direction but Should Not Be Substitute for Full Withdrawal   ARLINGTON, Va.—In response to reports that the United States has reached an initial peace deal with the Taliban that would include a withdrawal of 6,000 troops, Concerned Veterans for America (CVA) Senior Advisor Dan Caldwell issued the following statement: “If these reports of an… Read more » 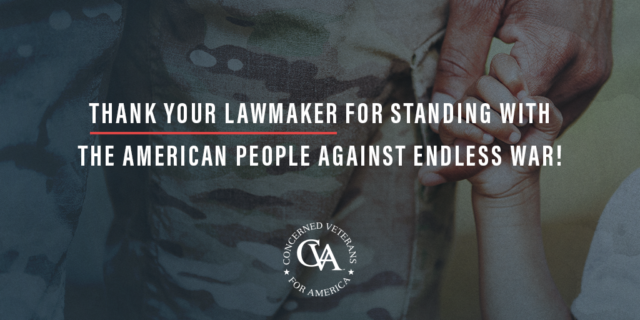