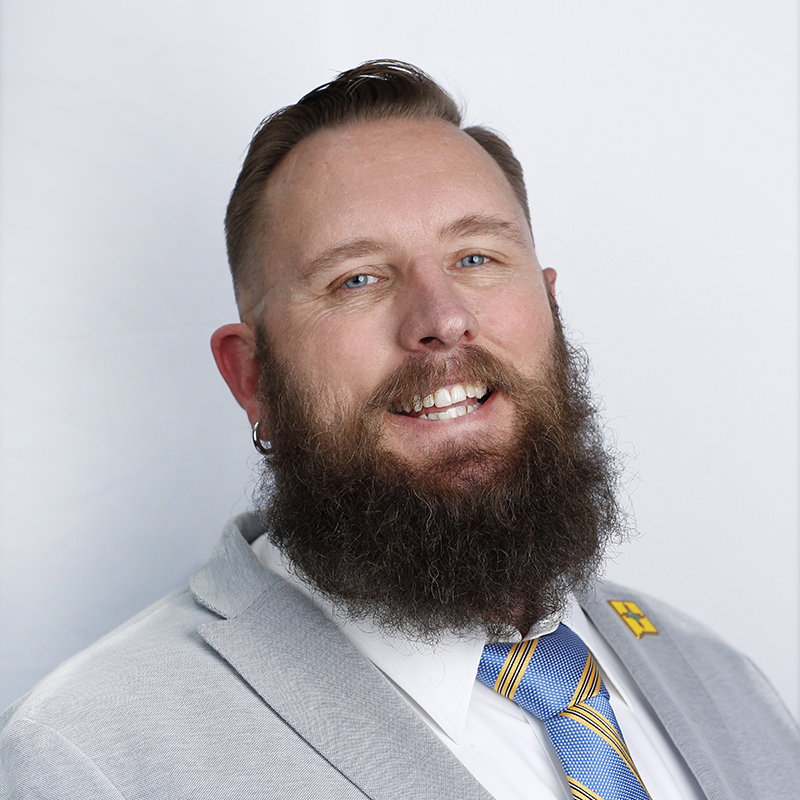 Nate Banks is the strategic director for Concerned Veterans for America in New Mexico and a veteran of the United States Navy.

Nate enlisted in the Navy in 1999. He is a plank owner, meaning he was an original crew member stationed onboard the USS Ronald Reagan.  He was preparing for an upcoming training deployment on the USS Theodore Roosevelt when the September 11th attacks took place. That training deployment turned into a combat deployment, and Nate served on the first carrier battle group deployed after the September 11th attacks.

Nate was transferred to shore duty in 2004 and served at Naval Air Station Lemoore California until his honorable discharge in 2007. After leaving the Navy, Nate spent years working in the energy industry in multiple capacities and in law enforcement, while also attending school.

Nate joined CVA in 2018. He lives in New Mexico with his wife and children.