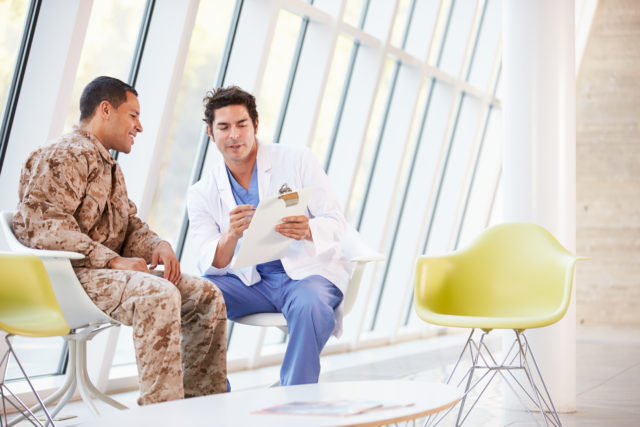 Concerned Veterans for America has released its 2021 policy agenda , and our grassroots army is hard at work sharing our solutions to the nation’s greatest challenges. This year’s agenda is packed full of ideas for continuing to reform the Department of Veterans Affairs and ensuring veterans receive the care they were promised. We’ve been… Read more »

Throwing Money at Problems Doesn’t Work; The VA Is Proof

The Department of Veterans Affairs has had more than its share of problems. In the eyes of many in the VA and in Congress, the way to fix those problems is to increase the VA’s budget. After all, more money means more opportunity to fix wait times, staff shortages and outdated equipment, right? Wrong. The… Read more » 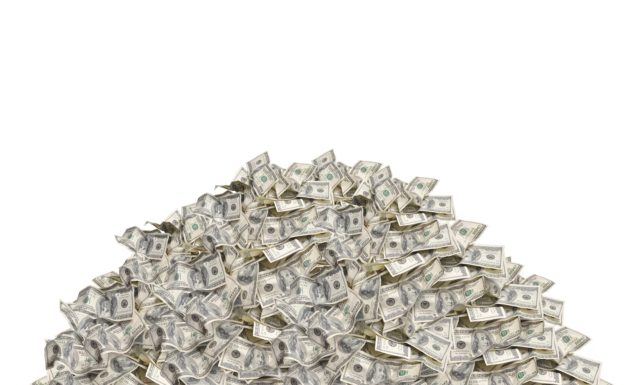 A massive omnibus spending bill passed by the House includes more than $1 trillion in government funds, including a $7 billion for the Department of Veterans Affairs. Everything from border security to fighting the opioid crisis made it into this bill, but what’s missing is reform of the troubled VA. Before the omnibus bill’s release, many expected to see VA reform provisions included in its more than… Read more »